Home Sustainability The Economics and (In)efficiency of Recycling 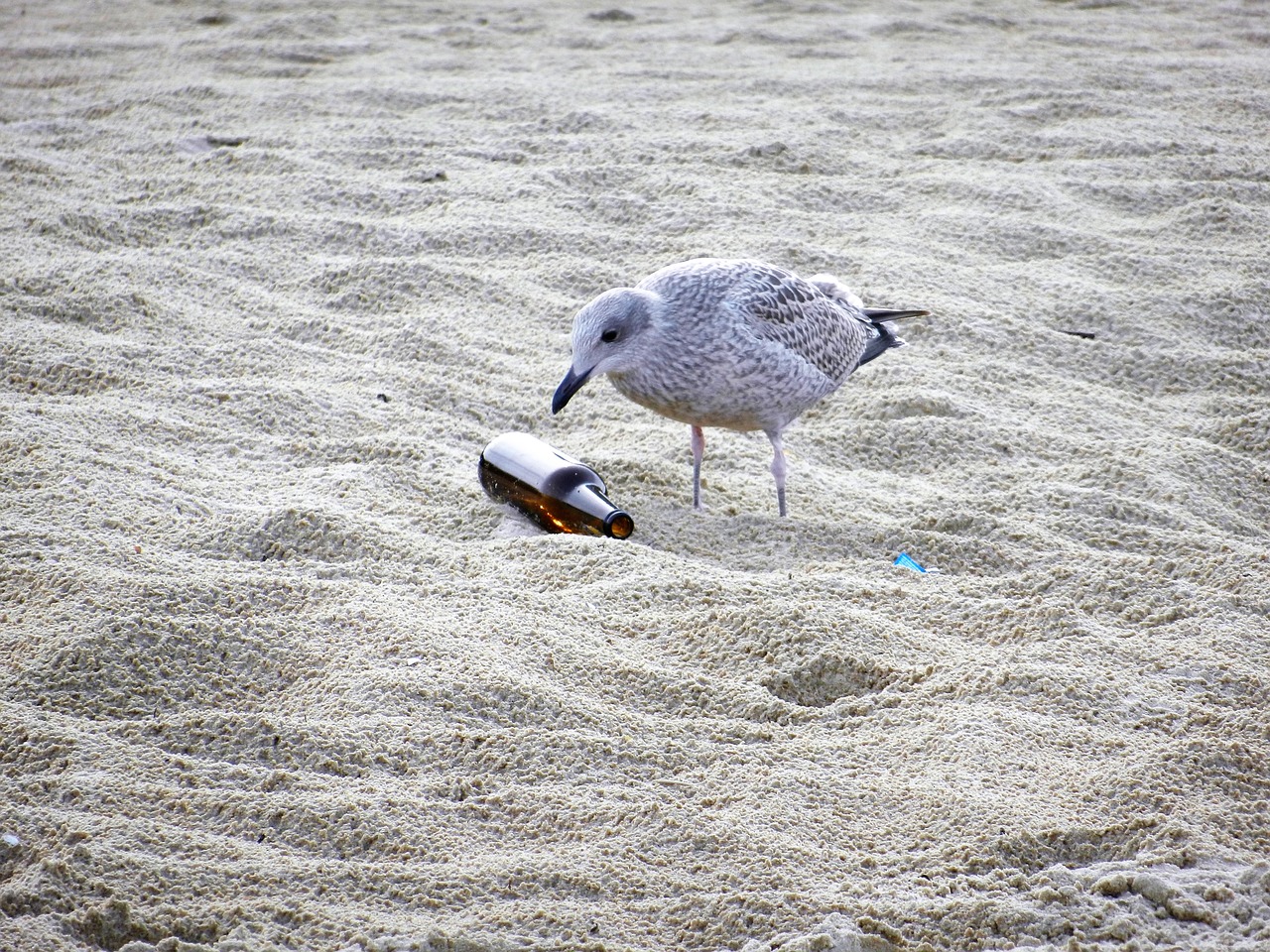 Recycling has long been recognized as a valuable exercise, with examples in Greece and Japan dating back thousands of years, but the modern recycling movement kicked off in earnest during the energy crises of the 1970s. For the first time, governments started to actively encourage citizens to pay attention to their waste disposal and to separate recyclables from garbage (principally for economic reasons, as recycled materials generally exhibit huge energy cost savings when compared to virgin production).

The business of sustainability

Though the public conversation around recycling generally focuses on environmental impacts, the economic question remains both the question and answer. Time and time again, we see environmental efforts succeed only after the balance sheet shifted in their favor.

Time and time again, we see environmental efforts succeed only after the balance sheet shifted in their favor.

“In a broad sense, recycling is part of an ethic of resource efficiency – of using products to their fullest potential. When a recycled material, rather than a raw material, is used to make a new product, natural resources and energy are conserved. This is because recycled materials have already been refined and processed once; manufacturing the second time is much cleaner and less energy-intensive than the first. For example, manufacturing with recycled aluminum cans uses 95 percent less energy than creating the same amount of aluminum with bauxite.

Investments in recycling collection support a strong and diverse recycling manufacturing industry, which brings jobs and high wages to states and localities. The collection of recyclable materials is the first – the most critical link in a chain of economic activity. Investment in local collection infrastructure pays great dividends in supporting significant downstream recycling economic activity. Importantly, many of these recycling manufacturers rely on a steady and consistent supply of recyclable materials generated from recycling programs.”

If government and industry both recognize the positive economic and environmental impacts of recycling, why is the overall rate in America still hovering in the 30 percent range? The answer isn’t straightforward, but one clear reason is that the plastics industry – those who manufacture virgin plastics from petroleum – maintain a strong lobby against recycling, and work to seed confusion and mistrust around the process that takes place once a bottle or can is tossed in the bin.

It’s natural to ask “How do I know that everything I put in the bin is actually being recycled, and not just added to a landfill? We used to separate bottles, cans and paper, but now it all goes in the same box?” Fortunately, these are easy questions to answer with a bit of research.

The journey begins early in the morning, as drowsy figures place their bins on the curb, where it’s picked up (often in spectacular fashion) by a waste removal truck. After making its rounds, the truck brings its load to a sorting center. Management of these centers differs by state and city, and they are either run by the government or a private operator who both receives public funding (to manage the waste) and pays back into public coffers (to share the profits).

Right off the bat, “50% of what you put in your recycling bin is never recycled. It’s sorted and thrown out,” said Tom Szaky, CEO of TerraCycle, a recycling company. Most people don’t clean excess food or chemical scraps and they don’t check if that packing peanut is in fact recyclable, creating significant inefficiencies (and economic loss) in the process.

50% of what you put in your recycling bin is never recycled. It’s sorted and thrown out.

The sorting process is a sight to behold: an endless network of conveyor belts, lasers, compactors and balers that turn loose materials into units fit for sale to manufacturers across the world (primarily in China, the world’s largest importer of recycled materials). These manufacturers then use the raw material to produce new goods, beginning the process anew.

This simplified description does not address the nuances of a massive global industry that operates with continually shifting commodity prices. For example, when the price of crude oil is low, the price of producing virgin plastic drops, making it cheaper than recycled plastic. And in industries where margins are razor thin and profit only accrues at scale, environmental concerns often take a back seat. Private operators in the United States have raised alarm bells of late, noting that as global demand for recyclables has dropped along with the American recycling rate, their profits have dwindled. The future remains uncertain, but trends in consumer behavior point to recycling playing a significant economic role moving forward.

What we lose when we fail to recycle

Perhaps the more important story is that of the recyclables that are not recycled, and are either thrown in the garbage can or discarded as litter. Each plastic bottle that washes into a storm drain – well on its way to becoming marine pollution – is also an economic loss.

Research conducted by 5 Gyres – a non-profit organization dedicated to ending plastic pollution – estimated global marine plastic pollution at an amount that equates to hundreds of millions of dollars in lost economic value at current scrap prices. And that estimate doesn’t take into account the massive economic losses that occur when marine environments are degraded – fishery damage, tourism loss, public health impacts. All told, the economic cost of marine pollution is easily in the billions of dollars annually.

Do consumers care that for every unwashed shampoo bottle they throw away, their adding fractions of cents on to every purchase they make? Do governments care that national GDP is taking a hit? In such “death by a thousand cuts” scenarios, it’s extremely difficult to gather popular support behind an unseen threat. Consider this snippet from a 1993 Harvard Business Review article entitled “Recycling for Profit: The New Green Business Frontier”:

“Emphasizing the recycling industry just might be one answer to an ailing local economy, provided corporate managers and government policymakers are willing to work as partners rather than the usual adversaries.”

Recycling is already big business, but society has not yet reaped anything close to the full possible reward. Individuals need to take more care of what they toss in their recycling bins, and what products they choose to purchase. Manufacturers need to continue investing in technologies that increase production efficiency. And governments need to continually press both individuals and private sector operators to remember that every time a bottle or newspaper is recycled, the planet gets cleaner and everyone gets a tad richer.