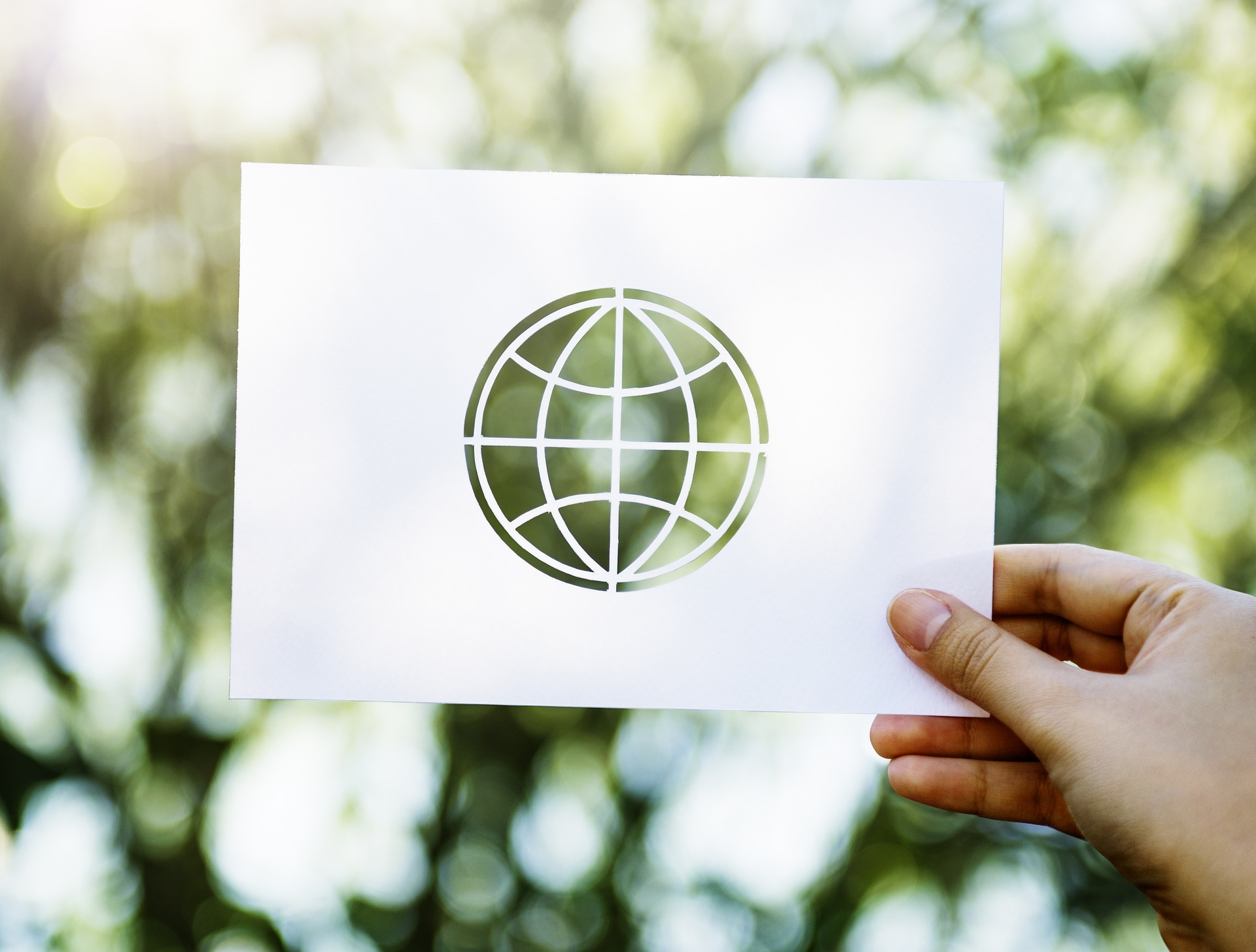 Given the significant amount of attention people pay to scrolling through or interacting with anything that pops up on Facebook, most nonprofits recognize the value of such platforms in engaging the community. The platform of primary focus for most nonprofits, Facebook is used by over half of American adults with a high school education or less, nearly 70% of the low-income community, and 65% of the rural population. Despite the fact that social media has penetrated these segments of the target audience for many nonprofits, 67% of over 9,000 nonprofits in the U.S. and Canada recently surveyed have no documented social media strategy to advance their mission.

According to the survey, the majority of nonprofits spend fewer than two hours per week on social channels and have only a single person, if any, monitoring their accounts. These statistics support a hypothesis that the inadequate allocation of staff, resources, and knowledge to social media management may be hindering nonprofit organizations from maximally engaging their communities.

Since its inception at the turn of the century forming friendships six degrees away, social media has come to sit at the heart of modern global communication network. At least within the mainstream American culture, dating, personal branding, and professional networking sprout daily within the all-inclusive four corners of a screen.

The technological advancements that catapulted social media into cultural prominence probe the conscience of connected communities. The expanded user connectivity allows anyone with broadband access an opportunity to share and advance all sorts of social initiatives to improve the collective reality of the world they see today. It gets as creative as community grassroots campaigns to government-sponsored ads on motor vehicle safety (note: graphic content).

Environmental campaigns in the digital age

For example, in light of the 2017 solar eclipse, the California Public Utilities Commission (CPUC) actively cross-linked audio, video, and text posts on Facebook, Instagram, and Twitter with unique campaign hashtags in the weeks leading up to the eclipse. The CPUC had already launched a statewide initiative called Energy Upgrade California to raise awareness about energy conservation and gradually introduced consumer behavioral shift towards energy-saving decisions. Using this campaign as a backdrop, the CPUC launched another campaign around the solar eclipse, encouraging the audience to “Do Your Thing for the Sun” and choose “Team Moon” or “Team Sun” on how they wanted to reduce their reliance on burning fossil fuel to sustain energy consumption. The CPUC even created a website dedicated to the eclipse, honoring its partners who helped disseminate campaign information, and posting actionable insights for individuals to share with their community. In the long run, the eclipse campaign helped the larger statewide initiative gain further traction as the CPUC continued to manage their online presence and outreach for Energy Upgrade California.

The Value of Water Campaign is another initiative, this time, for water conservation. One of the most useful features on the campaign website is a communication toolkit, a set of shareable infographics that users can download for free and distribute to their communities. Requiring users to input basic information before downloading such toolkits can be a way to grow the campaign mailing lists and measure the toolkits’ impact.

As these examples demonstrate, social media management requires due diligence. Consider the effort that goes into the best posts:

From a long-term channel management perspective, organizations must further:

In the face of inevitable resource gaps, leveraging the accounts of partner organizations with an established user base can unload work from individual staff members while exposing the organization’s brand and content to a significant number of followers. Tagging organizations with similar content to invoke response from their followers, or simply re-sharing their posts, is common on Instagram and Twitter, which have a much younger user base than Facebook.

Another way to tap the dormant audience is to tag individuals who are embarking on their own journey. These individuals might be students, professionals, or otherwise ordinary people who, in exchange for sponsorship of their work and hosting the organization’s content on their personal page, can provide local stories, photos, or scenes that may be difficult for organizations to obtain but may resonate with a specific group of followers. Occasionally, securing the support of social media influencers, politicians, or businesses for cause-based campaigns can be hugely effective in reaching the mainstream audience.

Although Facebook, Instagram, and Twitter all have different post characteristics so posts should be tailored to fit each platform, information can always be formatted for simultaneous sharing across all platforms without significant adjustment. If so desired, tools like Hootsuite can be used to manage up to ten social media accounts at once.

Organizations serious about expanding their social media strategy should give weight to developing mobile apps. Thanks to smartphones that make these accessible to busy and easily distracted users, apps are often used to host on-the-go functions that were previously served only on websites, such as tip sheets, activity trackers, and maps. A caveat to app development is using primarily visual content in consideration of potential language barriers in the target audience, and enabling user-friendly features that can package messages in various formats (e.g. podcasts, videos, captions) for those with disabilities.

Social media is only a part of a nonprofit’s larger communication strategy, but it is a powerful tool for one’s cause to remain visible in the midst of the global newsfeed. Most importantly, it gives a chance for organizations in need of collective support to have a dialogue with previously unheard members of their community. There is no single strategy that works for all nonprofits. The key to unlocking the potential of social media outreach is to share posts that strike a common chord between the organization’s general message and the multitude of personal stories that color the receiving end.

Channel management is an ongoing effort that requires constant monitoring and evaluation through a closed feedback loop: only by listening to the audience and understanding their interests can such platforms become a space to effectively engage individuals with their communities.

Check out more insights and tips from Buffer and Sprout Social, a company dedicated to bringing people together through social media software. For applications in public health, see Centers for Disease Control and Prevention Social Media Tools, Guidelines & Best Practices.

The Electric Vehicle Revolution is Happening in LA