Home Sustainability How California Put an End to Plastic Bags 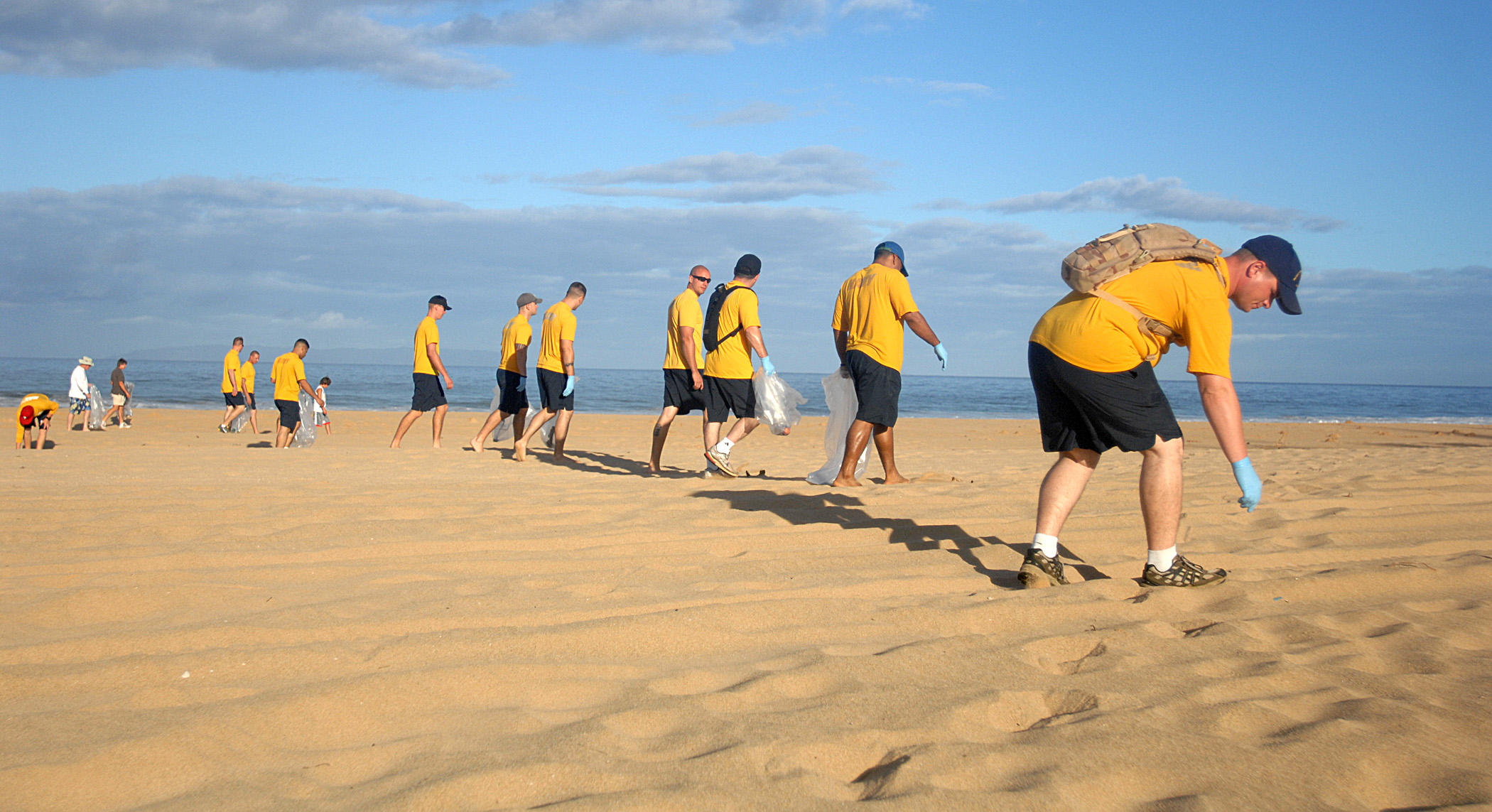 California’s November 2016 election ballot wasn’t headlined by candidates for the presidency or Senate. The state’s preference on those fronts was well known. Rather, it was dominated by a slate of fascinating and, in some cases, monumental propositions that will serve as historical markers for decades to come. These included votes on banning the death penalty, instituting controls on ammunition, and banning single-use plastic bags across the entire state.

The “Plastic Bag Ban” had been a point of contention within California for years prior, windings its way through individual cities, then through the state legislature, to finally wind up in front of voters. But there was a catch. California’s ballot appeared to feature two propositions about plastic bags.

Proposition 67: “A “Yes” vote approves, and a “No” vote rejects, a statute that prohibits grocery and other stores from providing customers single–use plastic or paper carryout bags but permits sale of recycled paper bags and reusable bags.”

Translation: Prop. 65 sought to require stores to charge for plastic bags, but not to stop using them entirely. Prop. 67 would uphold the ban proposed in SB 270, which did include some minor exceptions but was generally a fairly strict and true ban.

Organizations like the Surfrider Foundation (specifically, their “Rise Above Plastic” initiative) and grassroots groups worked hard to ensure that voters understood the difference. But for many, parsing the difference between these two propositions on an Election Day ballot would prove confusing and difficult, which mattered deeply, as the two propositions were diametrically opposed in their goals and promised outcomes.

By now, you’ll know that Proposition 67 – the true “ban” – carried the day by a six point margin, while 65 – a Trojan horse if there ever was one -lost by a comfortable ten points. But before we dig into the meat of the propositions and what they mean, let’s take a step back.

The case against plastic bags

The first important point to understand about plastic bags is that they are literally made of crude oil (among other “ingredients”), a nonrenewable resource that inspires conflict both petty and deadly across the planet. The second is that they can take hundreds of years, if not longer, to decompose, meaning every plastic bag created is here to stay for a while. And as we know, anything that’s here for a while eventually becomes unwanted garbage. The “used lifetime” for plastic bags has been estimated at under 5 minutes before becoming garbage and polluting the ocean and clogging runoff drains that protect population centers from flooding.

The ‘used lifetime’ for plastic bags has been estimated at under 5 minutes.

Like crude oil, plastic bags are a huge industry, with international revenues of between $10 – 20 billion in 2016 and over $100 million annually in California alone. Thus it is to be expected that when talk of a ban arises, the companies and executives who profit quickly dial up their lobbyists and consultants to ensure the gravy train doesn’t dry up.

Environmentalists and public health activists have been pushing back against single-use plastic bags since they first burst onto the scene in the 1960s, but the concept of a ban didn’t gain momentum until the 2000s, with countries like Bangladesh, India and Ireland each taking their own stab at the effort to cut down on bags in 2002.

Since then, many countries around the world have either banned single-use plastic bags outright or imposed fees on their use, though enforcement remains a major complication. The United States certainly counts as a laggard on the global stage, as such efforts have largely been contained to cities or counties, rather than state or federal jurisdictions.

The politics of environmentalism

In 2014, California became the first state to propose and sign an official bill (SB 270) banning “single-use carryout bags” into law (after over 150 individual cities had passed bans of their own). But as addressed above, the plastics industry had something to say about the occasion, and successfully gathered enough signatures to force a referendum (Prop. 65) aimed at overturning SB 270. Thus we found ourselves in the election booth confronting two proposals that to the unfamiliar looked pretty darn similar.

What most voters weren’t aware of was that Prop. 65 was paid for entirely by plastics companies with a vested interest in preventing SB 270 from going through. However, with over 60% of CA voters polling for a full ban, enough folks understood the nuances between the propositions to deliver the collective will of the people.

No matter what dominoes fall, enforcement remains the crux of the issue. Though China technically passed a ban on the vast majority of plastic bags in 2008, and claim a massive reduction in bags since, any pedestrian in the country would see shoppers carrying tens of bags at once, with ghostly plastic shapes blowing through the city streets. The same stands for India (an early pioneer) and much of the developing world.

The overarching question is what Prop. 67’s passage means not only for the rest of the United States, but also for the health of the planet. California has long been a bellwether of “what’s next” in culture and policy, and it seems likely to continue its streak on this issue. No one would be surprised if states like Oregon, Washington, Massachusetts and New York soon follow suit, meaning nearly a quarter of the US population would live in bag-free states. Large European countries like Italy and France have instituted well-enforced bans, and there is some chatter that the EU may institute a continent-wide regulation.

If you are a person who believes the world would be better off without single-use plastic bags, organizations leading the global charge include the Surfrider Foundation, Heal the Bay, and the Natural Resources Defence Council. Take a look at how you can get involved, and, if you live in California, consider joining forces with Seed Consulting Group, a non-profit consultancy that works with environmental and public-health groups to aid them in their quest to bring about a cleaner, healthier, more beautiful world.